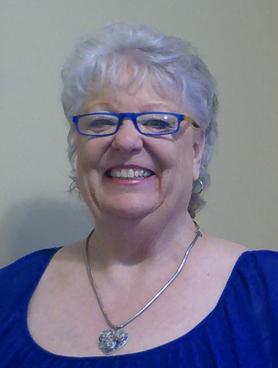 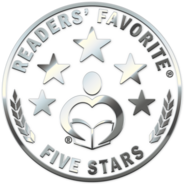 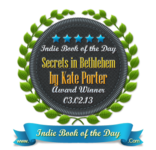 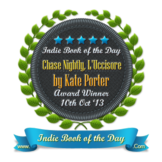 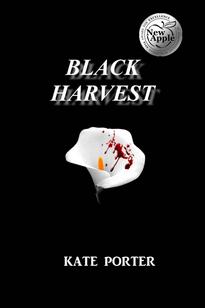 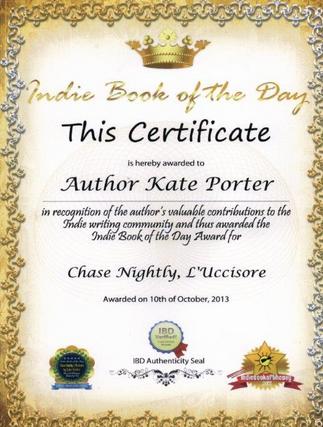 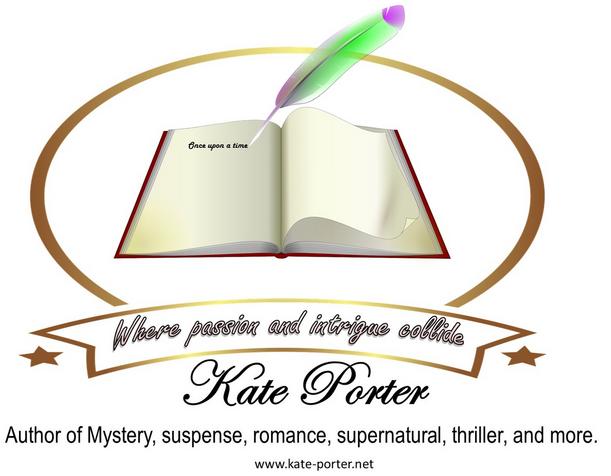 ​The Weapons They Use 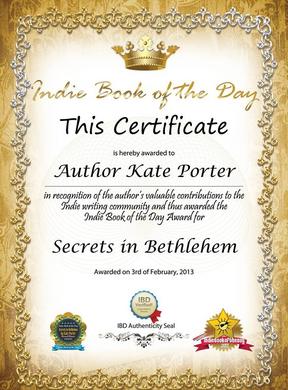 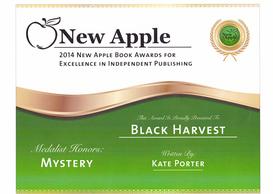 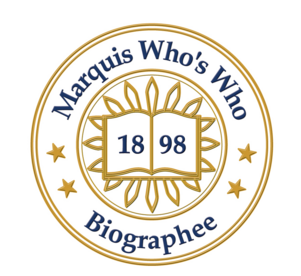 Have you ever wondered why there has been such a dramatic increase in mass shootings and terrorist attacks over the past few decades? Or how so many people believe in UFOs and extraterrestrial visitations? Sam Jackson, a career Marine, considered it all the product of delusional minds in need of heavy medication. Until the day his twin brother commits suicide and Sam finds himself on the run with Karma Taylor, a vociferous Ufologist bent on blowing the lid off a government conspiracy half a century in the making! 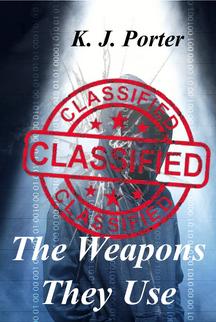