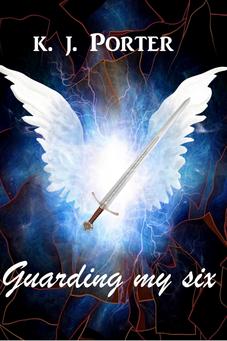 That they've created a human clone is not the secret they are killing to keep . . . Where the DNA came from to clone him is!

Set in Bethlehem, PA, a young boy who has been targeted for termination by a very powerful group of men, called The Committee, is lost and alone after witnessing his guardian's gruesome murder.
Travis Brody, an antagonistic, out of work cook and Janey Carmichael, a sweet, shy waitress, take it upon themselves to protect five-year-old Jesse. Now, they are running for their lives. 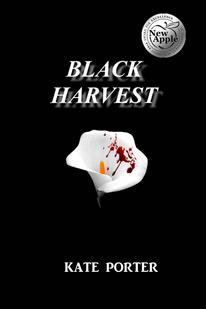 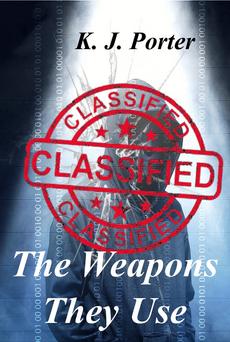 ​What readers are saying about Secrets in Bethlehem

"...a very well thought through novel.... full of action and drama....it is one of the books you just have to finish reading in one sitting."

​​ "The fast paced story has many twists and turns. The characters come to life with great physical description. And we get into the characters minds and feel what they are feeling.  I definitely recommend it!" 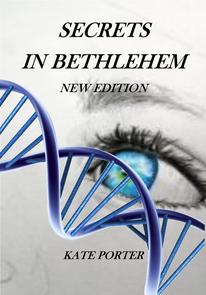 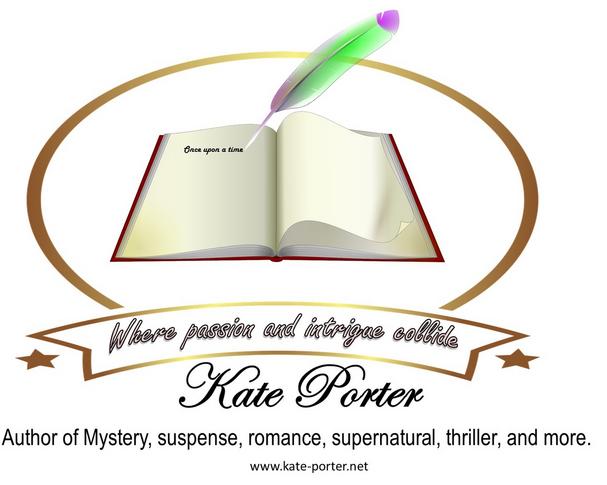 ​Keys to the Mermaid's Heart

Gordon Charles, King of the Vampires, wants The Mermaid’s Heart and will do whatever it takes to get it. Including kill Carly Harden.

If Gordon Charles gets his hands on The Mermaid’s Heart, his powers will become infinite and he will destroy all humanity. 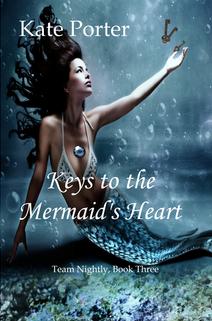 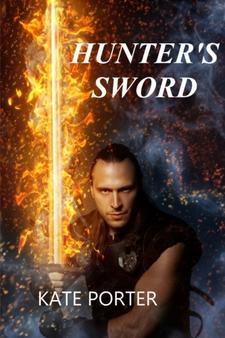 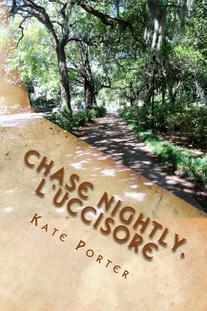 Waking up in a hospital in a strange town, with no memory of the past five days is scary. Finding out your sixteen-year-old daughter is missing, is terrifying!

​
"Hell hath no fury like a desperate mother searching for her missing child."

Chuck Logan fled Ireland fourteen years ago, letting his family believe him dead, like his brother, Matty. When he landed on America’s shores he was a feral werewolf, but everything changed when a special boy and his father found him and gave him the gift of redemption. 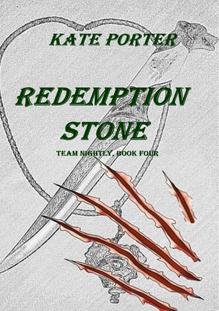 A man can never outrun his destiny no matter how far he runs. Especially when someone else has paved the way with lies and half-truths that have destroyed his past and wants to rule his future.

Sam Jackson, a career Marine, considered alien abduction claims and UFO sightings nothing more than the product of delusional minds in need of heavy medication. Until the day his twin brother commits suicide and Sam finds himself on the run with Karma Taylor, a vociferous Ufologist bent on blowing the lid off a government conspiracy half a century in the making!

The Weapons They Use 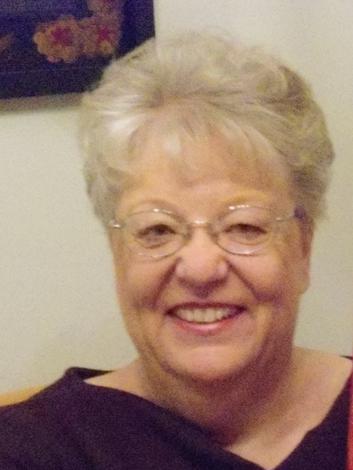 What Readers are saying about Black Harvest

"..an exciting and well-plotted story that is both a police procedural and a romance...reads like a first-rate mystery...fast-paced and entertaining, and it's highly recommended."
~Reader's Favorite~5 STARS

What readers are saying about Chase Nightly, L'Uccisore

"...gives a southern flavor to the story with southern charm and manners, and a few Italian words....​​a story more about the hunter team, its connections to each other and own sense of family, than about the vampires. This is a nice change of pace from most vampire novels."

What readers are saying aboutHunter's Sword

"...​a wonderful story of heritage...a great job of pulling you into the story that you feel you are a part of Team Nightly, you root for them in the battles, you want to be there with them, you cry when someone gets hurt. It is just a great book!​"

Chase Nightly is a born and bred Georgia boy from Savannah and Rae Chandler is a contemporary woman from New York City. When the two meet sparks fly and past life memories come crashing in on them. Neither one wants to follow fate's decree but they must come together to battle the growing army of vampires and their king, Gordon Charles, who has a vendetta against the Nightly family.
If they fail, Savannah is lost.

He came to Savannah to replace a fallen brother on Team Nightly. Armed with an ancient, blessed Templar sword, family legends and his strong uccisore bloodline, Hunter Blackfox thought himself well armed for the battle ahead.