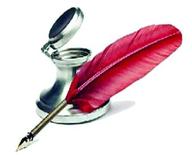 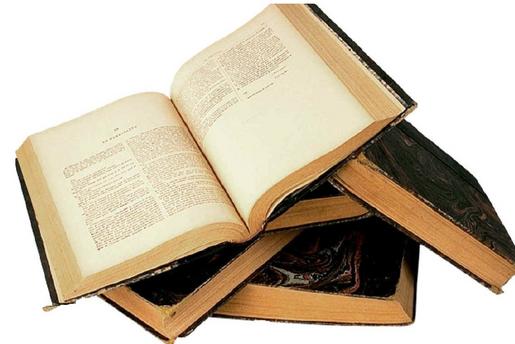 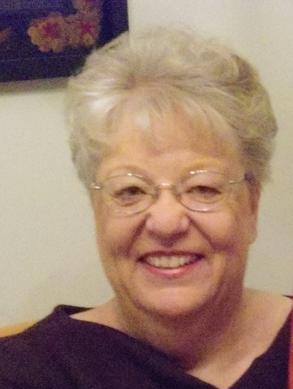 Where Do You Get Your Ideas?

When I started my venture into screenwriting it was with the intention of converting my own books into scripts. I had no idea where to start. I knew it wasn’t as easy as sitting down and putting it in the proper format. Nothing is ever that easy. That’s why there are so many screenwriters looking for that one, big, break. We can’t all be David Koepp, (Panic Room) Seth McFarlane, (Family Guy, American Dad), Terry Rossio, (Men in Black, National Treasure) and Shane Black, (Lethal Weapon, The Long Kiss Goodnight) to name a few.

But, that doesn’t mean you shouldn’t at least try if that’s what you want to do. After all, the writers I’ve listed above didn’t just get up one morning a say, “I think I’ll write a script and sell it for a zillion dollars.” They had to work at it, and they had to work hard. I’m sure even they had to write, re-write and then re-re-write and still they’d received a few rejections along the way.

That being said, one of the most difficult things a writer can do is to convert their own book into screenplay format. We’re too attached to our work. It’s extremely difficult to be as judicious as we need to be. After all, everything we wrote in our novel was put there for a reason: to suck our readers into the story, build characters that you love, or hate, and to keep them coming back for more. Right? So, the question is, how do you cut a three-hundred-fifty plus page novel down to one-hundred twenty to one-hundred-thirty pages without cutting out the heart of your story?

Now there’s a question that, to some, defies an answer. That, in and of itself, is the reason most of us cannot draft a screenplay from our own books. But, it isn’t impossible.

What helped me to put my debut novel, SECRETS IN BETHLEHEM, a four-hundred plus page romantic suspense novel, into a workable script, I went through the book, chapter by chapter, and wrote down what I thought was the most significant points outlined in each chapter. After that part was completed, I went through it again and asked myself, “how can I make the story work if I cut “this” section out?” Will the main arch of the story remain intact?

My first draft for the screenplay was over two-hundred-sixty pages. Yeah, that wasn’t going to work.

That meant cutting a lot of direction and description and creating suspense, drama and action through dialog. After all it’s up to the directors and actors to decide which camera angles to use, what physical actions are to be done and, unless it’s integral to the story, the wardrobe choices. When building your characters, don’t bother with too much description, unless there is a specific reason to describe their height, weight, eye and hair color, it isn’t needed. Use as few words as possible to get your point across. Here’s a small sample of how I built the main character, Travis Brody, in SECRETS IN BETHLEHEM.

I’m sure you get the idea.

There is so much more to converting a book to script and page count is just one of them. In my last blog I touched on formatting. Today, I tried to relay the importance of keeping description and direction to a minimum but keeping the balance of the story intact.

I hope this helps you. I can’t stress enough that research, reading professional screenwriters’ and producers’ blogs will be invaluable to a novice screenwriter. Don’t stop searching for knowledge, you’ll be amazed what you will find that will help you hone your own writing to razor sharp,

I think that’s enough for now. In my next post, I’m hoping to touch more on content and creating action through dialog.

It’s time for another cup of coffee.

Have a great week!